These days it seems everyone is connected to the internet in one way or another.  And all of these pieces of technology—which are also probably mobile—rely on firmware.  You have probably heard of hardware and software, but do you really know the difference between the two?

The easiest way to remember the difference is that “hardware” is a term which refers to a physical tool.  As a matter of fact, the term “hardware” dates back to long before computers, as in what you might buy at a “hardware” store.  This could refer, then, to:

In terms of computer language, though, “hardware” refers to the physical components of the machine.  In fact, hardware can actually refer to both outer shell of a computer as well as its many parts.  This could refer, then, to:

Hardware could also refer to smaller, single pieces of technology like a mobile handset or even a security camera.  It is simply a broad term to describe a machine that can be programmed to perform certain functions.

One of the most important things to remember about hardware is that it is static.  Hardware cannot change or evolve, so if you want to improve your computer’s performance you will have to change out each piece of hardware individually.

If “hardware” refers to the physical components of a machine, the easiest way to remember the difference between it and “software” is that “soft”ware is pliable: hardware is static while software is fluid.  Software is the name given to all the many programs that provide instructions for the hardware to operate.  Software is, basically, the opposite of hardware in that it can change and evolve (or can be changed or evolved by a programmer).  In fact, when you install “updates” on your computer, this is an example how flexible software can be.

Software comes previously installed on your computer (or other device: phone, security camera, television, etc.) but you can also install new software as you wish.  The antivirus program you install to protect your hard drive from hack attempts, for example, is optional software that you can add to your Windows computer.

Because of its malleable nature, though, it is important to update software as often as possible. This ensures that hackers cannot reprogram your computer or phone or even security cameras from performing unauthorized actions 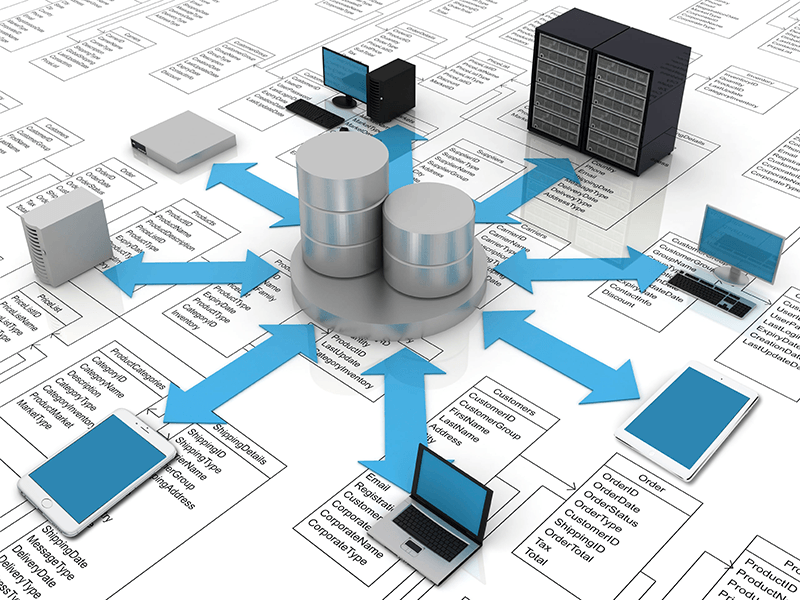 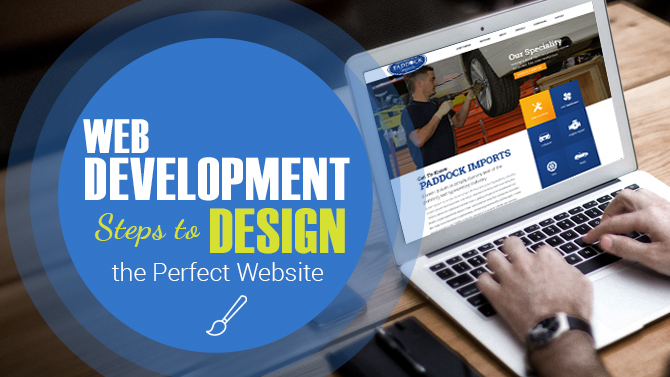 Are You a Newbie to Web Development? Follow These Tips 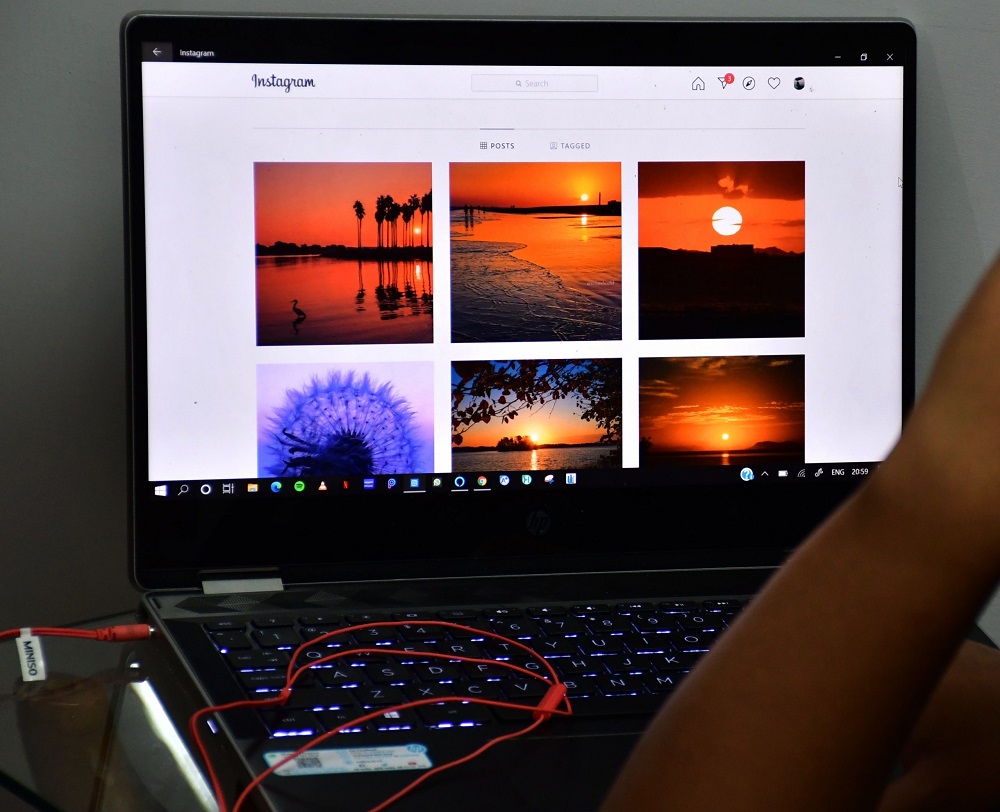 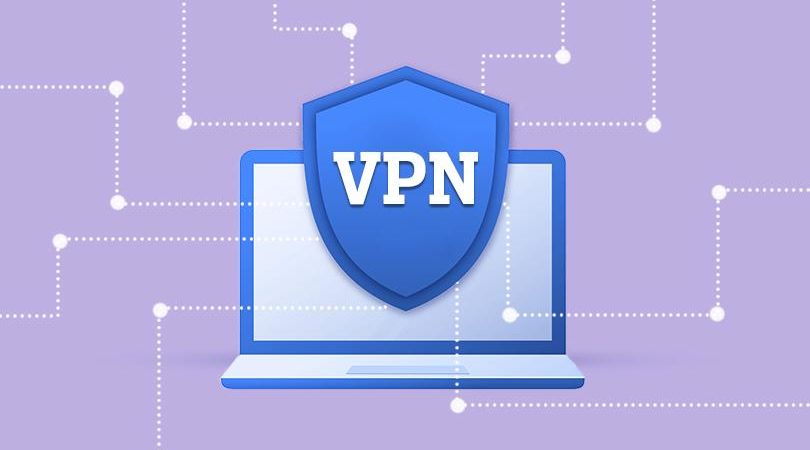 Get Some Answers To Frequently Asked Questions On VPN Here